Vincent, originally known as Propel or Propel, is a city in Shelby, St. Clair, and Talladega counties in the U.S. state of Alabama. At the 2020 census, the population was 1,982. The community was first known as Propel, but later named Vincent in honor of the Vincent family, who were early settlers of the area.

Stay Up to Date Vincent

Why you need a annual sweep?

There are many perks to having a chimney and fireplace such as a great aesthetic, cozy atmosphere, cost effective heating and more, but there’s maintenance that is often overlooked and forget about. A upswept chimney and fireplace can lead to severe problems such as chimney fires, creosote build up, corrosion, and leaks that could have been easily prevented.

According to the NFPA “Fireplaces or chimneys were involved in approximately three in 10 home fires involving heating equipment in 2014–2018″ this is a shocking and very preventable statistic.

Don't Just Take Our Word For It

WVTM13 covered a story where a family did not purchase a annual inspection, and because of that a 10,000 pound chimney fell through their home, hurting two young girls and making the home unlivable for months. Stories like these are tragically not all that uncommon this happened right here in Birmingham in 2016, between chimney fires and collapses a annual inspection is needed.

Cost of Not Getting a Inspection

WJHL reported on a house fire where one person was injured and was taken to the hospital, and the majority of their home was damaged (Attic, Den, Kitchen, and Chimney). This story was just the tip of the iceberg according to the NFPA “US fire departments responded to an estimated average of 346,800 home structure fires per year.

These fires caused an annual average of 2,620 civilian deaths; 11,070 civilian fire injuries; and $7.3 billion in direct property damage”. It’s a powerful reminder that when you work with fire in home you need to be carful, and make sure your equipment rather it be a wood fire stove, or a chimney and fireplace is in functioning condition, and up to date on inspections. 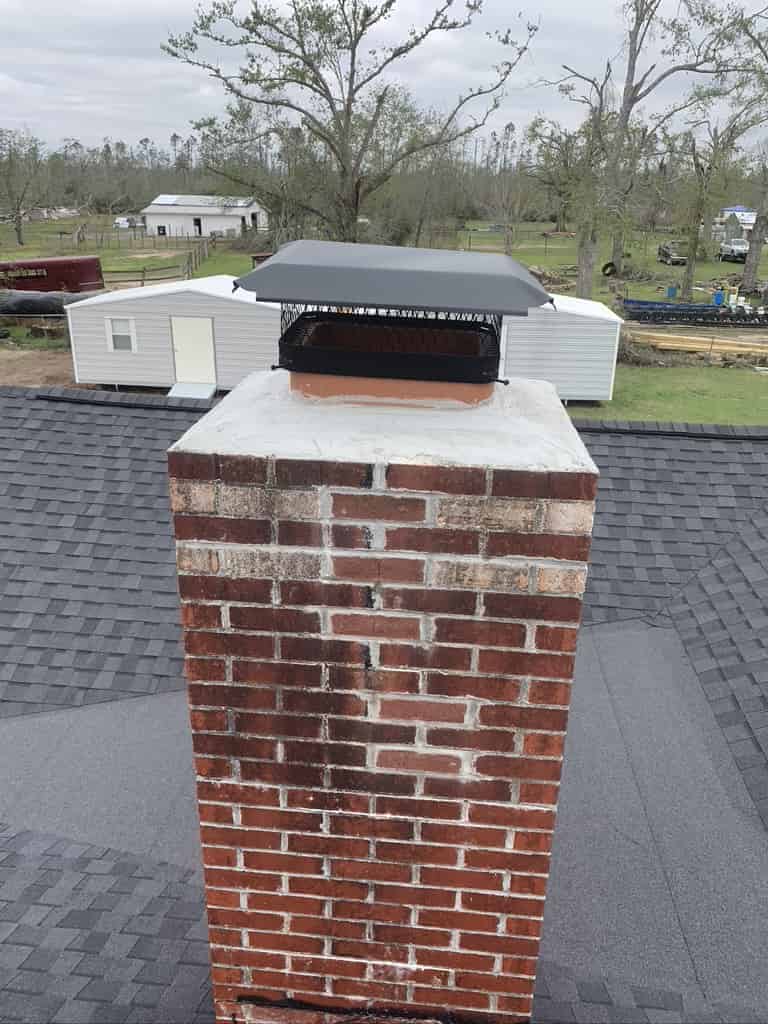