Here at Fireplace Doctor of Mobile, Alabama we understand how important it is to maintain the integrity of your chimney and fireplace. Poorly kept fireplaces and chimneys can have very hazardous effects on the rest of the house. Therefore, our trained and professional technicians provide you with the highest quality chimney sweeps, fireplace repairs, safety inspections, and much more! 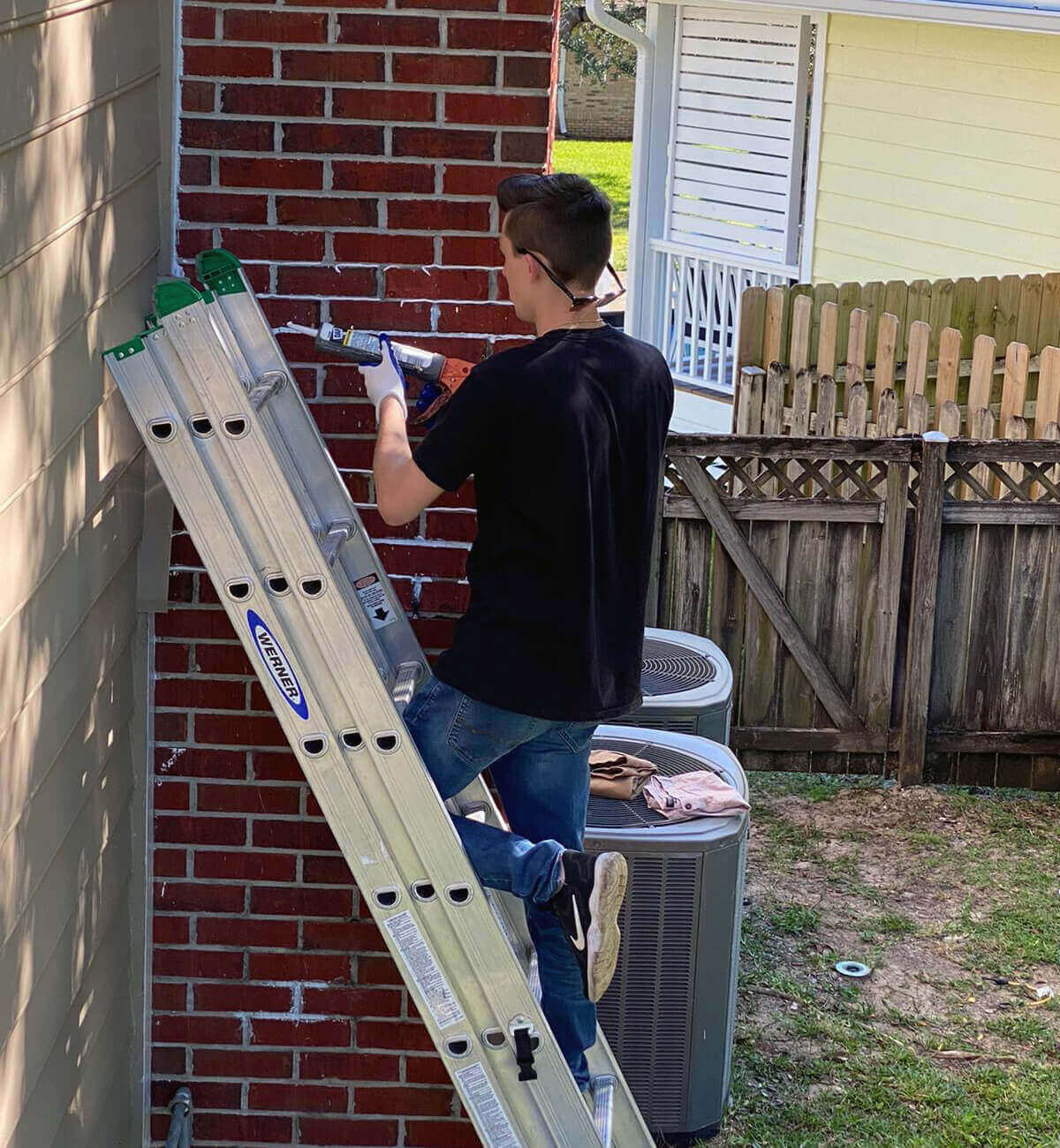 Mobile has a certain magic that keeps you on your toes. Where a melting pot of people, flavors, cultures, and traditions become one voice to lead all of life’s celebrations. Join the jubilee and welcome every day with an enduring passion and a little soulful hospitality, because life is the ultimate gift. This is the spirit of living.

You can call this coastal town a lot of things when you have a vibrant 300-year history with lots of stories to tell and long-standing traditions celebrated on a regular basis. Once called the Paris of the South, Mobile has long been the cultural center of the Gulf Coast and you’ll find an authentic experience like nowhere else in the southern United States.

GulfQuest National Maritime Museum of the Gulf of Mexico

GulfQuest National Maritime Museum of the Gulf of Mexico is the only museum in the world dedicated to the rich traditions, history and culture of “America’s Sea”. With a combined 90 interactive exhibits, simulators and theaters, GulfQuest is a family tourist destination and a signature attraction for Mobile, the state of Alabama and the entire Gulf Coast region.

At Mobile’s Battleship Memorial Park, you don’t have to look very far to find heroes. From the Battleship USS ALABAMA to the Submarine USS DRUM and over 25 aircraft, the spirit of military pride is alive and well. Aboard the battleship you will be able to explore 12 decks. Among those, you can climb inside gun turrets, get locked in the Brig, man a 12mm gun and much more. You will be able to go below and explore inside the oldest Submarine on display, Submarine USS DRUM. In the Medal of Honor Aircraft Pavilion as well as in the park, you will be able to view many rare and historic aircraft. A few in our collection include: A-12 Blackbird Spy Plane, OS2U Kingfisher, F-86L Sabre Jet, B-52 Bomber, just to name a few. While in the pavilion, don’t forget to take a ride on the Flight Simulator and experience flight without ever leaving the ground. It’s an unforgettable experience for the entire family.

Built by the French on Mobile Bay in 1702 to defend their colony, the fort was rebuilt in 1723 after a flood, serving as the area’s main defense point until 1820. By 1823, all of the fort’s buildings had been removed to make way for what is now downtown Mobile, including present-day Theater Street, Government Boulevard, Royal Street, and more. Today’s historic fort area covers about one-third of the original space, and was reconstructed using a 4/5 scale to incorporate as many of the features as possible. Opened in celebration of the nation’s bicentennial in 1976, the fort gives tourists a glimpse of life in the fort during the 18th century. The fort also offers fun, family-friendly activities like a colonial-themed photo gallery, a shooting gallery, and a photo set with colonial costumes and props. Visitors can get a copy of the free self-guided walking tour of the grounds and museum by stopping at the Trading Post.

I got refereed this company by my mother in law who got her chimney cleaned this past week. Great service and great prices!

Jeana D.
This is my 1st fireplace. Patrick was very knowledgeable and answered all my questions about how to use a fireplace. I will definitely call back each year for annual inspection.
Jammie F.

Good company and they got me scheduled right away. During the inspection they found a few issues but nothing major. Got those repaired the same day.