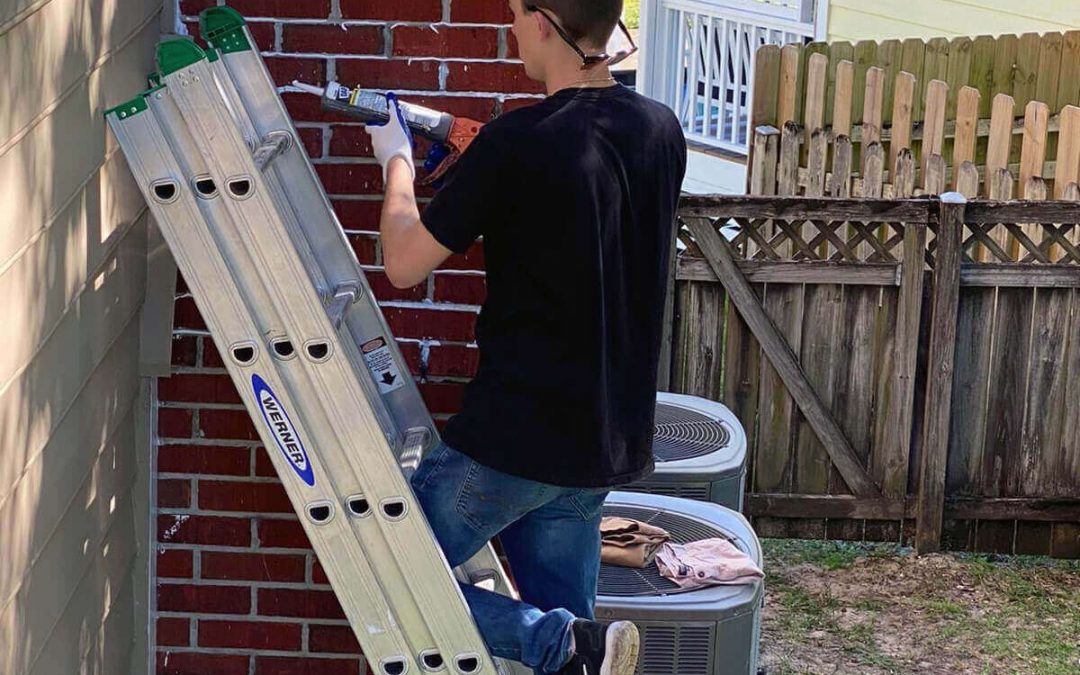 Carrying on a conversation with an expert in any field can be difficult for anyone if they are not aware of the terminology. Your chimney and fireplace framework comprises segments that cooperate to provide you warm and comfortable fires. There is a wide range of terms and phrases that chimney sweeps use frequently. If there are problems, then it is helpful to have the background knowledge of terms to understand their dialog of the components. Below are a few terms to know when speaking to a chimney sweep.