At The Fireplace Doctor Kenner, we know the importance of chimney and fireplace maintenance. Fireplaces and chimneys are dangerous when not properly maintained. Thus, our professional chimney sweeps give you top-quality safety inspections and services to lower that risk. 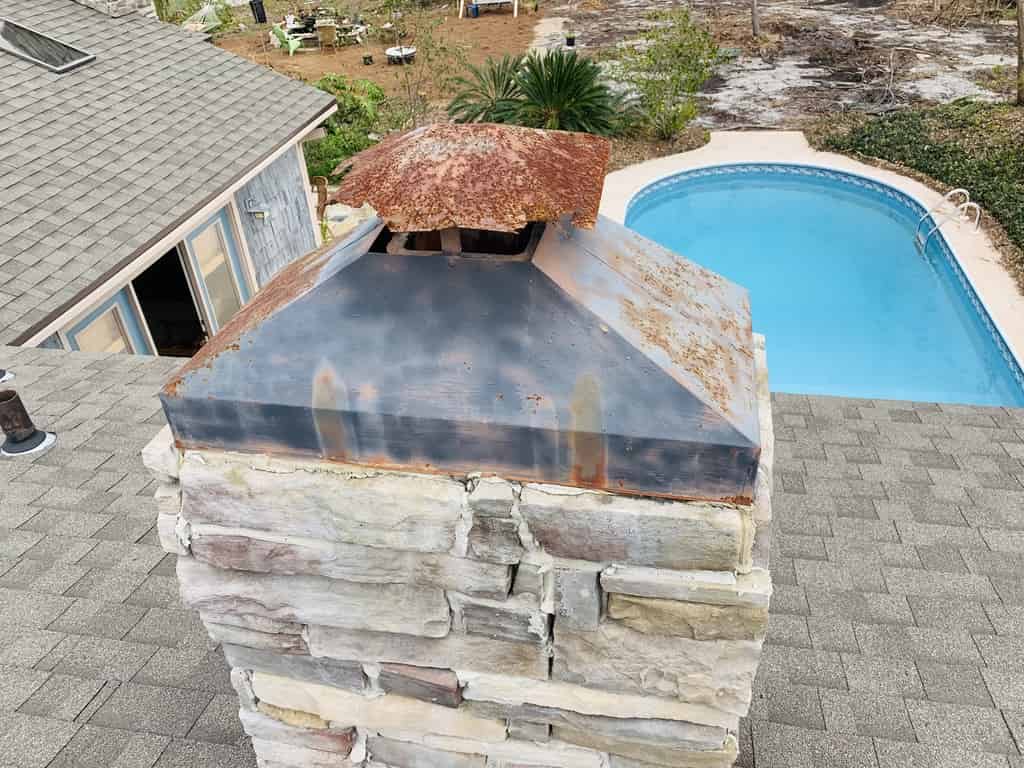 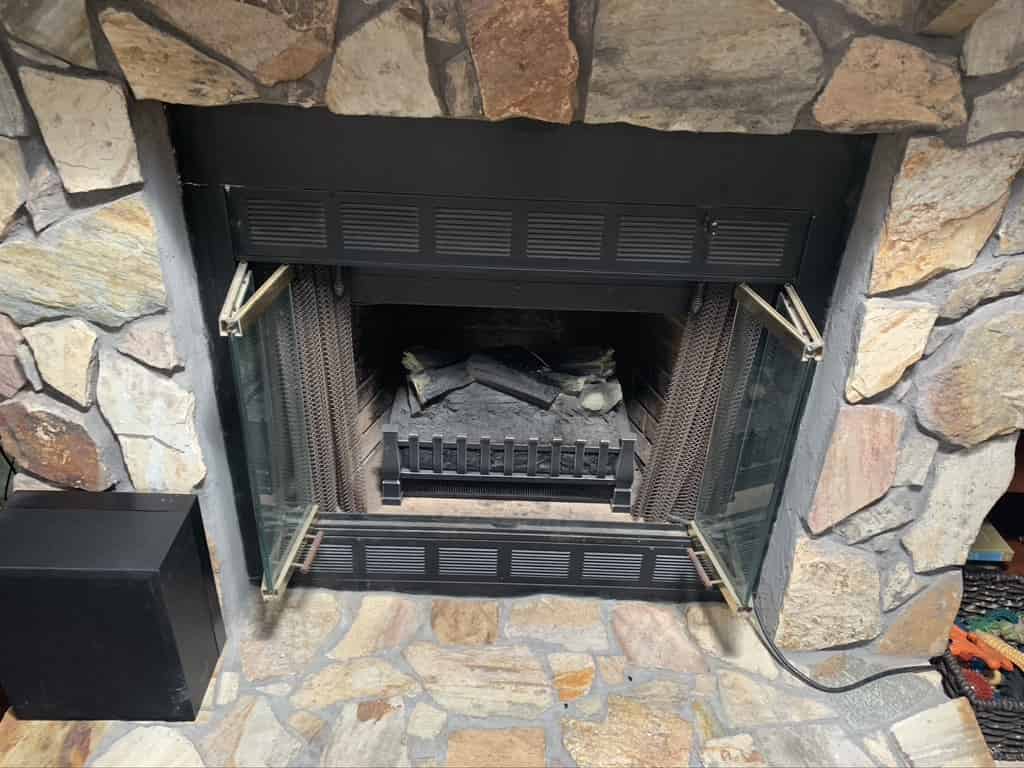 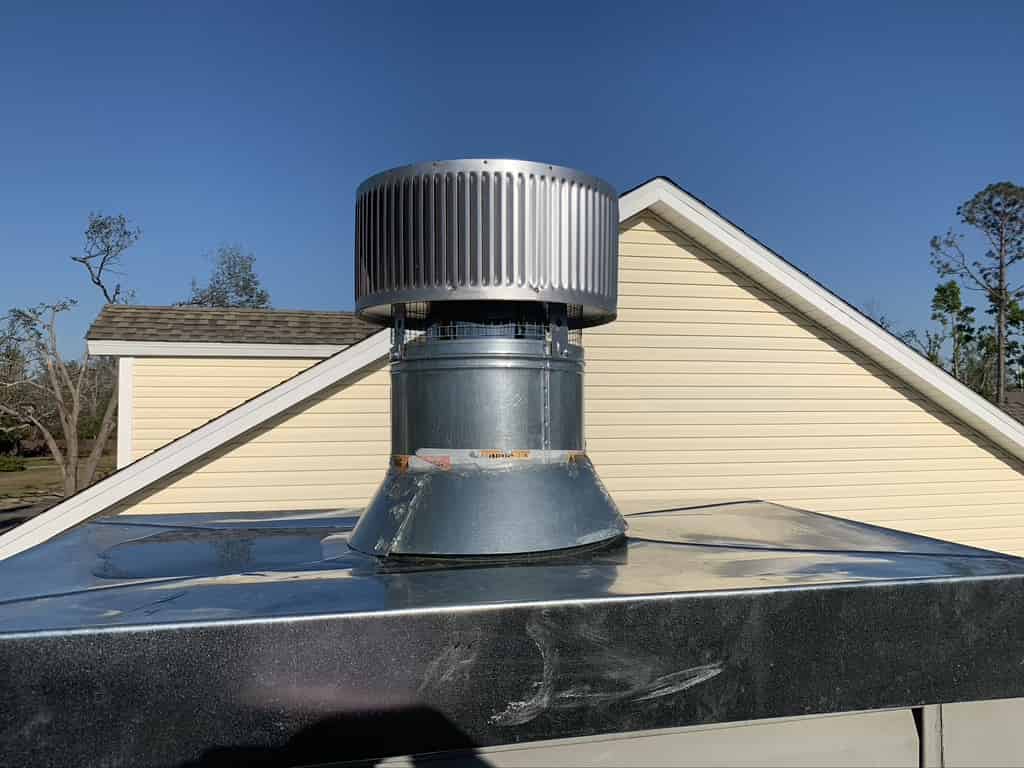 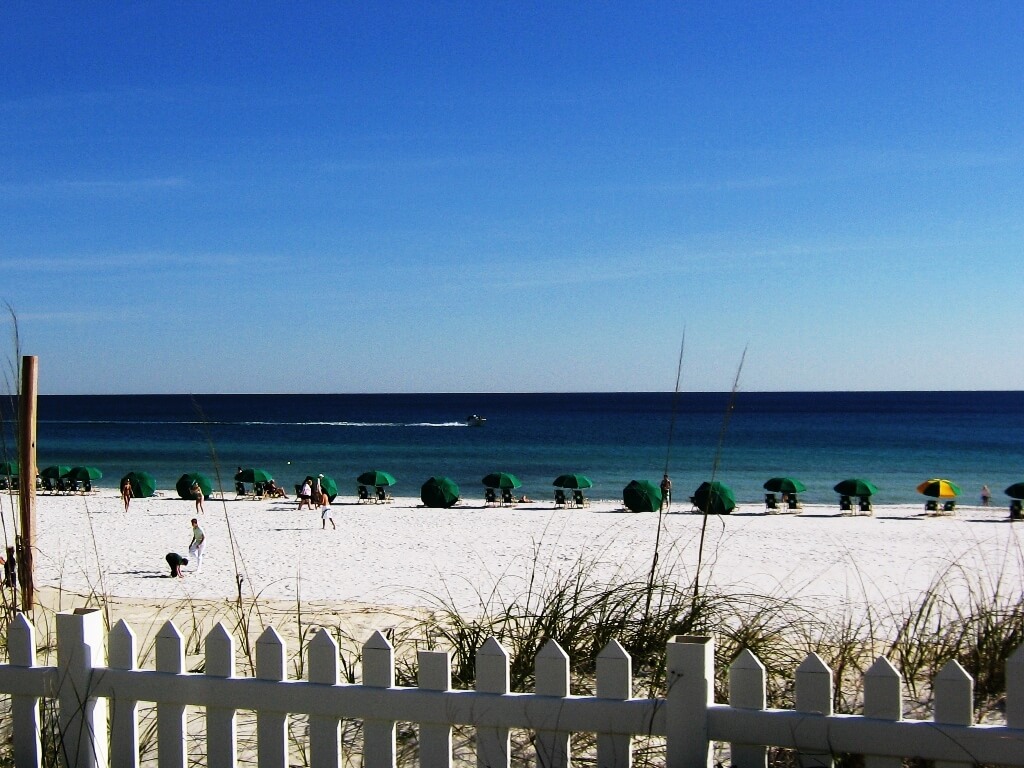 City Park, a 1,300-acre public park in New Orleans, Louisiana, is the 87th largest and 20th-most-visited urban public park in the United States. City Park is approximately 50% larger than Central Park in New York City, the municipal park recognized by Americans nationwide as the archetypal urban greenspace. Although it is an urban park whose land is owned by the City of New Orleans, it is administered by the City Park Improvement Association, an arm of state government, not by the New Orleans Parks and Parkways Department.

The National WWII Museum, formerly known as The National D-Day Museum, is a military history museum located in the Central Business District of New Orleans, Louisiana, USA, on Andrew Higgins Drive between Camp Street and Magazine Street. The museum focuses on the contribution made by the United States to Allied victory in World War II. Founded in 2000, it was later designated by the U.S. Congress as America’s official National WWII Museum in 2003. The museum is a Smithsonian Institution affiliated museum. The mission statement of the museum emphasizes the American experience in World War II.

The Cathedral-Basilica of Saint Louis, King of France, also called St. Louis Cathedral, is the seat of the Roman Catholic Archdiocese of New Orleans and is the oldest cathedral in continuous use in the United States. It is dedicated to Saint Louis, also known as King Louis IX of France. The first church on the site was built in 1718; the third, under Spanish rule, built-in 1789, was raised to cathedral rank in 1793. The original St. Louis Cathedral was burned during the great fire of 1788 and was expanded and largely rebuilt and completed in the 1850s, with little of the 1789 structure remaining.

The French Quarter, also known as the Vieux Carré and Barrio Francés, is the oldest neighborhood in the city of New Orleans. After New Orleans was founded in 1718 by Jean-Baptiste Le Moyne de Bienville, the city developed around the Vieux Carré, a central square. The district is more commonly called the French Quarter today, or simply “The Quarter,” related to changes in the city with American immigration after the 1803 Louisiana Purchase. Most of the extant historic buildings were constructed either in the late 18th century, during the city’s period of Spanish rule, or were built during the first half of the 19th century, after U.S. annexation and statehood.