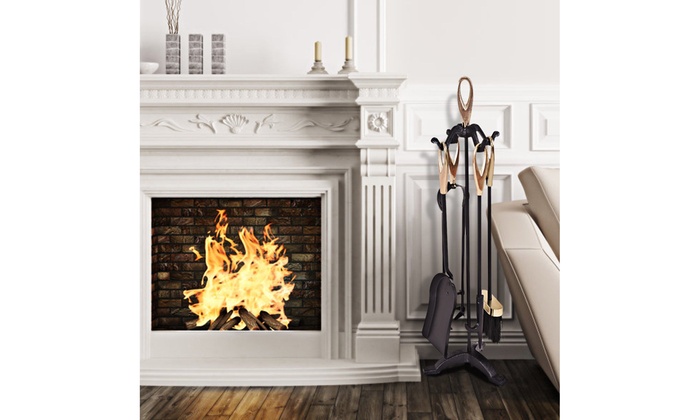 Remember the times that your grandparents or parents told you not told play with the fancy set of tools as a kid? Well, those ‘fun toys’ are known as fireplace tools. Most people use these as a statement piece next to their unused fireplace. In all honesty, these tools are meant to maintain a fire, making it easier to clean and control. These toolsets typically come with six different individual tools, each has its own purpose. Using the fireplace tools, you can take care of a fire without needing to worry about burning yourself. These tools also allow you to extend the life of the fire by having the ability to move the wood and clean that ash out. Cleaning out the ash and moving the wood allows there to be more oxygen to the fire.